Beverages
A clinically proven health benefit is one
of the strongest value elements in the functional beverage market. One of the most pressing global health concerns today is high cholesterol, withn its associations with cardivascular diseases. In the past a cholesterol-lowering benefit was difficult or impossible to deliver in non-dairy beverages.
For many people, elevated cholesterol can be lowered by changes in diet and lifestyle, reducing the risk of heart disease. The most important common-sense dietary measure to lower cholesterol is reducing the amount of dietary saturated fat we consume, but we can also reduce cholesterol by increasing our intake of certain foods.

Beta-glucan: a plant-sourced cholesterol reducer
One proven cholesterol-reducing agent in food is beta-glucan. It is classified as water-soluble dietary fibre, and occurs in cereal grains such as barley and oats. The exact mechanism by which beta-glucan soluble fibre reduces cholesterol has not been identified, but the following are some of the possible mechanisms of action which have been put forward.

 Inhibition of  intrinsic cholesterol production
As a result of fermentation in the large intestine, short-chain fatty acids are produced. Via some sort of feed-back mechanism, these may, decrease intrinsic cholesterol production in the liver.
 Decrease in intestinal absorption
Beta-glucan may lead to an increase in viscosity in the intestine, This in turn could  decreases the absorption of dietary fat and cholesterol from the gut
 Increase excretion
Beta-glucans may bind bile acids in the small intestine, thus increasing excretion of cholesterol.

Barley betafibre: delivering the benefits
The concentration of beta-glucan in cereal grains is low, and is generally around 4-10 percent. This means that it is difficult to consume sufficient quantities of cereal grains to ensure that the intake of beta-glucan is sufficient to deliver a cholesterol-lowering benefit. Ideally whats needed instead is a form of beta-glucan which enables a sufficient amount to be consumed more easily. This is the rationale behind the development of the Barliv barley betafiber product from Cargill.The product is made using a proprietary technology and displays a lower viscosity in food applications as compared to oat beta-glucan and to other barley beta-glucan products in the marketplace. Its bland flavour, neutral mouthfeel and zero colour impact, make it easy to incorporate into new and existing food formulations.

Beverages are the ideal way to deliver a cholesterol-lowering benefit. However, until now, outside of the dairy beverages sector, it has not been possible to develop acceptable products that can be effective in lowering cholesterol. The main reason for this has been the high viscosity or other significant organoleptic characteristics of traditional cholesterol lowering ingredients (e.g. oat beta-glucan) at effective dosage levels. But with the arrival of Barlív barley betafiber, new options open up for the development of acceptable cholesterol-reducing non-dairy beverages. The beta-glucan blends easily and doesnt clump; it is completely soluble; it is stable in low pH beverages; and it is thermally stable in UHT and extrusion processes.

The proven health benefits
The most important attribute of Barlív barley betafiber is the fact that its health benefits are clinically proven. A recent clinical study showed that three grams per day significantly decreased LDL cholesterol among subjects with moderately elevated blood cholesterol levels, when consumed as part of a diet that was low in saturated fat [1]. Food products containing barley betafiber are therefore an effective option for maintaining healthy blood cholesterol levels. Emerging research indicates that the fibre may also have the potential for other health benefits in the areas of blood sugar and satiety. Increasing amounts of epidemiological evidence suggest that diets rich in cereal fibre and foods with low glycaemic index may help maintain healthy blood sugar levels [2]. Finally, research also suggests that diets rich in fibre may aid in weight management by promoting satiety at lower levels of calorie and fat intake [3].

Under current EC health claim regulations, food manufacturers can claim that products containing the barley fibre may help to maintain a healthy cholesterol level, thus contributing to heart health. However claims over and above this, implying a reduction in the risk of cardiovascular disease, would require special submission and approval.

The fact that the product is derived from barley also gives a high degree of reassurance for label-conscious consumers, and offers a genuine benefit to consumers by helping them improve their everyday diets as part of a healthy lifestyle. 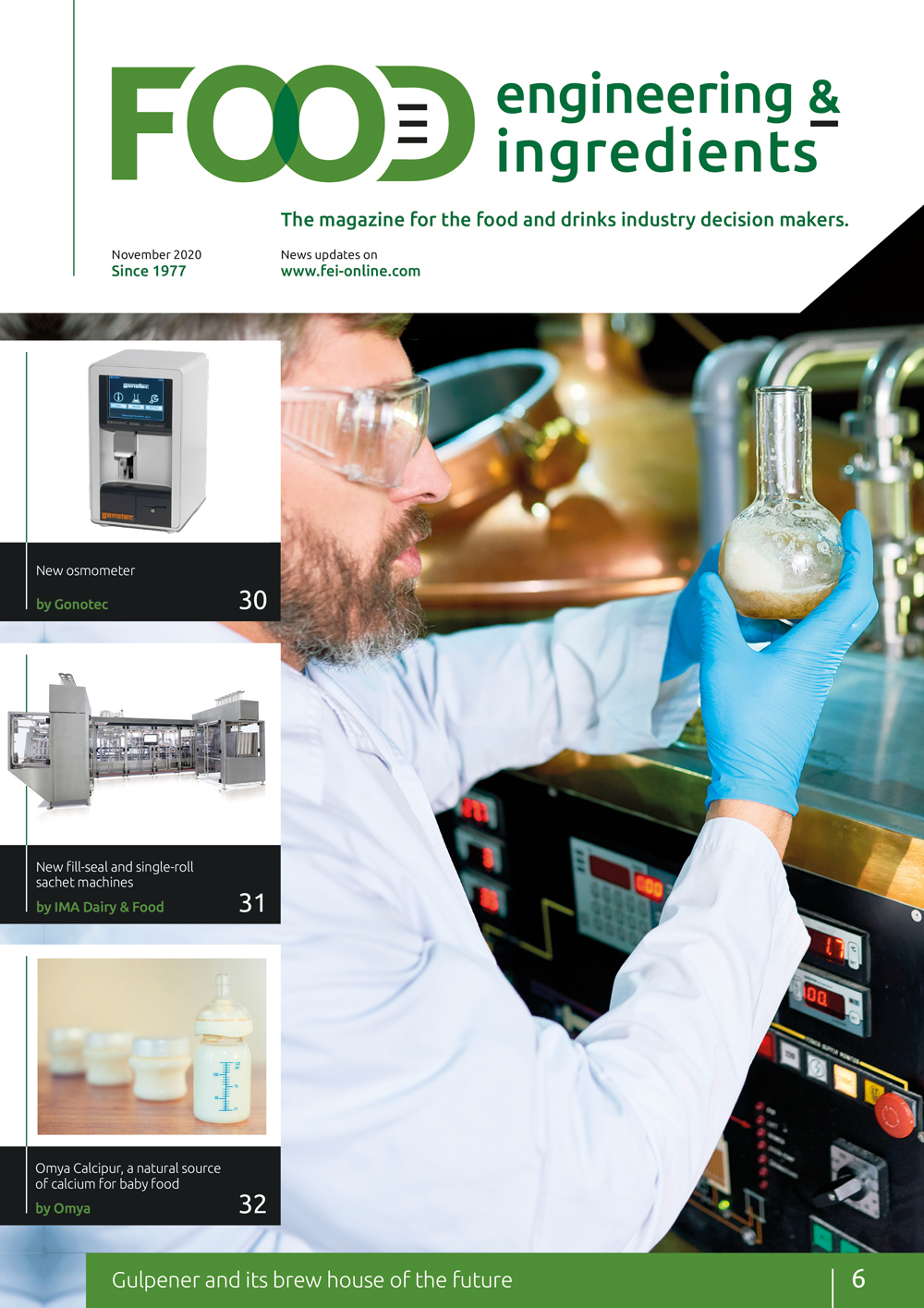