Researchers confirm that processed food is key to rising obesity

A year-long study of the dietary habits of 9,341 Australians has backed growing evidence that highly processed and refined foods are the leading contributor of rising obesity rates in the Western world.

The new study, [1] in the journal Obesity conducted by the University of Sydney’s Charles Perkins Centre (CPC), was based on a national nutrition and physical activity survey undertaken by the Australian Bureau of Statistics (ABS), and further backs the ‘Protein Leverage Hypothesis’. 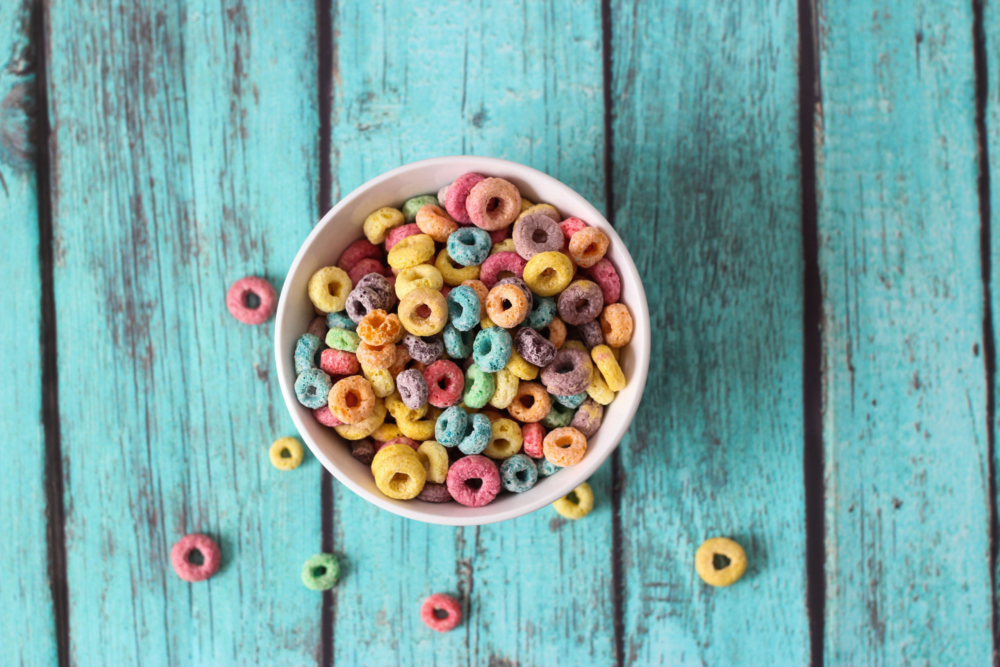 First put forward in 2005 < https://bit.ly/3HikbFU > by professors Raubenheimer and Stephen Simpson, the Protein Leverage Hypothesis argues that people overeat fats and carbohydrates because of the body’s strong appetite for protein, which the body actively favours over everything else. Because so much of modern diets consist of highly processed and refined foods – which are low in protein – people are driven to consume more energy-dense foods until they satisfy their protein demand.

“As people consume more junk foods or highly processed and refined foods, they dilute their dietary protein and increase their risk of being overweight and obese, which we know increases the risk of chronic disease,” said lead author Dr Amanda Grech, a Postdoctoral Research Fellow at the CPC and the university’s School of Life and Environmental Sciences.

“It’s increasingly clear that our bodies eat to satisfy a protein target,” added Professor David Raubenheimer, the Leonard Ullmann Chair in Nutritional Ecology at the School of Life and Environmental Sciences. “But the problem is that the food in Western diets has increasingly less protein. So, you have to consume more of it to reach your protein target, which effectively elevates your daily energy intake.

Proteins are the building blocks of life: every cell in the body contains them, and they are used to repair cells or make new ones; and it’s estimated that over a million forms of protein are needed to allow a human body to function. Protein sources include meats, milk, fish, eggs, soy, legumes, beans, and some grains such as wheat germ and quinoa.

The University of Sydney scientists analysed data from a cross-sectional survey of nutrition and physical activity in 9,341 adults, known as the National Nutrition and Physical Activity Survey which was conducted from May 2011 to June 2012, with a mean age of 46.3 years. They found the population’s mean energy intake was 8,671 kilojoules (kJ), with the mean percentage of energy from protein being just 18.4 percent, compared with 43.5 percent from carbohydrates and from 30.9 percent from fat, and just 2.2 percent from fibre and 4.3 percent from alcohol.

They then plotted energy intake versus the time of consumption and found that the pattern matched that predicted by the Protein Leverage Hypothesis. Those who consumed lower amounts of protein in their first meal of the day went on to increase their overall food intake in subsequent meals, whereas those who received the recommended amount of protein did not – and, in fact, declined their food intake throughout the day.

They also found a statistically significant difference between groups by the third meal of the day: those with a higher proportion of energy from protein at the start of the day had much lower total energy intake for the day. Meanwhile, those who consumed foods low in protein at the start of the day proceeded to increase consumption, indicating they were seeking to compensate with a higher consumption of overall energy. This is despite the fact the first meal was the smallest for both groups, with the least amount of energy and food consumed, whereas the last meal was the largest.

Participants with a lower proportion of protein than recommended at the first meal consumed more discretionary foods – energy-dense foods high in saturated fats, sugars, salt, or alcohol – throughout the day, and less of the recommended five food groups (grains; vegetables/legumes; fruit; dairy and meats). Consequently, they had an overall poorer diet at each mealtime, with their percentage of protein energy decreasing even as their discretionary food intake rose – an effect the scientists call ‘protein dilution’.

Prof. Raubenheimer and colleagues have seen this effect before in other studies for more than a decade, including randomised control trials.

“The problem with randomised controlled trials is that it treats diet as a disease, when it’s not,” said Dr Grech. “Laboratory studies may not be indicative of what people are actually eating and doing at a population level. So this study is important as it builds on work, showing that people do seek out protein. And it confirms that, at a population level, as the proportion of energy from protein increases in the diet, people eat less fats and carbohydrates.”

While many factors contribute to excess weight gain – including eating patterns, physical activity levels, and sleep routines – the University of Sydney scientists argue the body’s powerful demand for protein, and its lack in highly processed and refined foods, is a key driver of energy overconsumption and obesity in the Western world.

“The results support an integrated ecological and mechanistic explanation for obesity, in which low-protein, highly processed foods lead to higher energy intake in response to a nutrient imbalance driven by a dominant appetite for protein,” said Prof. Raubenheimer. “It supports a central role for protein in the obesity epidemic, with significant implications for global health.”

Seeking to understand how protein drives human nutrition has also led Prof. Raubenheimer to study the diets of people in some of the most remote places, from the Congo to the Himalayas. “The protein mechanism in appetite is a revolutionary insight,” he said. “Obesity, diabetes, cardiovascular disease – they’re all driven by diet, and we have to use what we’re learning to bring them under control.”