Therefore, it is necessary to develop other approaches and improve the immunity of fish – for example, with the help of herbal food supplements. Peoples’ Friendship University of Russia (RUDN) biologist together with colleagues from Iran, Canada, Thailand and Turkey, showed that it is possible to strengthen the immunity of fish with the help of red macroalgae Halopithys incurva. 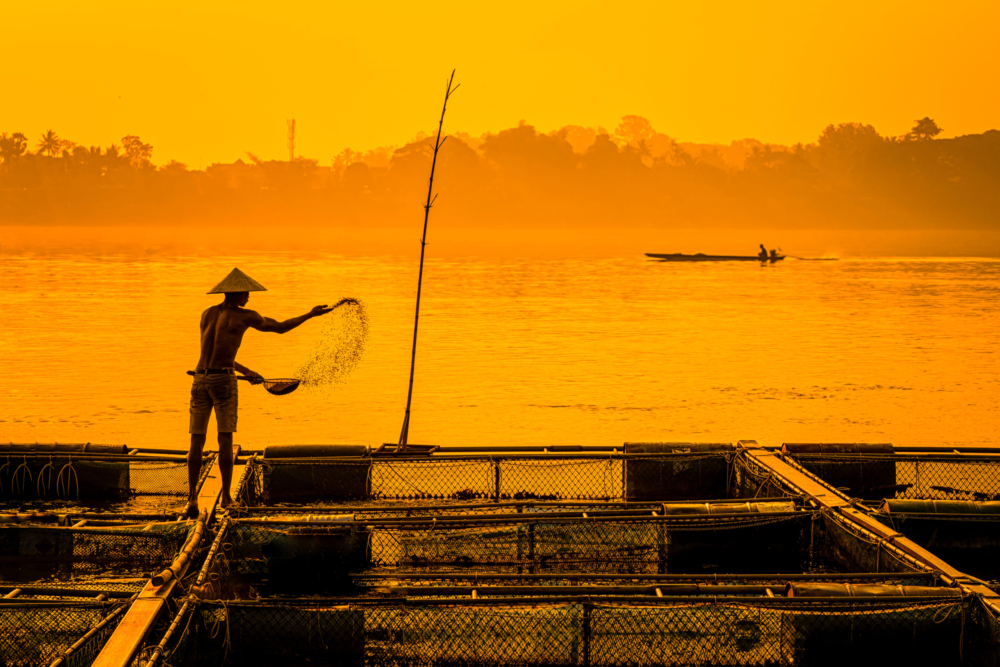 “Macroalgae have been used in Asia since ancient times as food and medicine. And over the past 30 years, they began to be used as an alternative natural resource in other regions. Macroalgae contain biologically active components – polysaccharides, proteins, polyunsaturated fatty acids, pigments, minerals. They can be used as a food additive in fish farming due to their nutritional value, easy availability and low cost. This reduces the use of antibiotics and chemicals that have a harmful effect on the environment and living organisms due to their improper and widespread use,” said

The biologists conducted a study on zebrafish. These are popular aquarium fish that are not bred in fish farms, but are used in biology as model organisms. Zebrafish received a supplement of red micro-algae Halopithys incurva in the amount of 0.25%, 0.5% and 1% to the main food.

After eight weeks, the fish improved in several ways compared to the control group. The amount of protein increased, the activity of immunoglobulins and the antibacterial agent lysozyme improved. The half-percentage supplement Halopithys incurva worked the most effectively. It increased the expression of genes that are associated with immunity, and had little effect on other genes.

“Halopithys incurva significantly improves the innate defence system and its antioxidant capacity. These advantages demonstrate that these macroalgae can be used as a potential feed additive in aqua-culture. To the best of our knowledge, their influence on the anti-oxidant and immune response in fish has been studied for the first time. In the future, it is necessary to study in more detail the influence of Halopithys incurva on other species of fish and crustaceans,” said Yousefi. 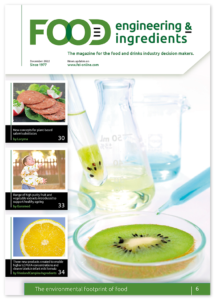