WACKER, the Munich-based chemical group, has conferred the 2022 Alexander Wacker Innovation Award on an in-house Spanish-German team for developing and launching a novel and far more efficient fermentation process for producing L-cysteine. The team, consisting of Johanna Koch, Annemarie Reutter-Maier, Rupert Pfaller, and Mario Arcos Rodriguez, managed to intensify the natural fermentation power of the E. coli bacteria strains used in the process and to set new standards for glucose conversion and productivity. The company presented the €10,000 award at its Innovation Days in Munich, Germany. 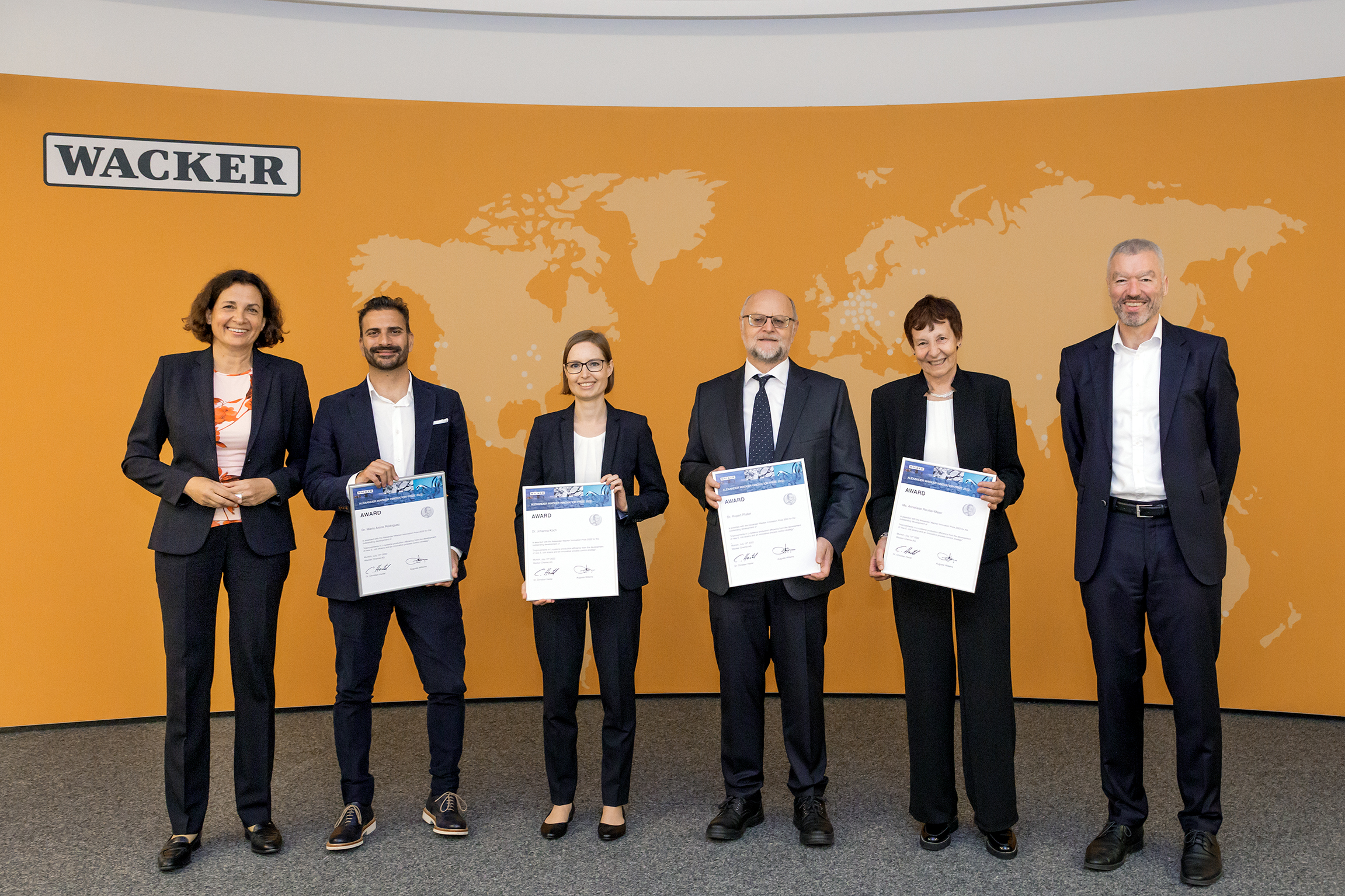 Traditionally, cysteine is manufactured by extraction from human and animal-derived raw materials, such as hair, feathers and bristles – a process that is labour intensive and uses significant amounts of hydrochloric acid. WACKER was the first company in the world to produce industrial quantities of cysteine by fermentation. The patented biotech process is entirely free of animal products and primarily uses glucose as a raw material, rendering the company’s cysteine products purely vegan. This makes them especially suitable for use in food and pharmaceutical products.

The interdisciplinary group that received this year’s innovation award, consists of three scientists based at WACKER’s Corporate R&D facility in Munich, Germany, and a bioprocess engineer working at the company’s cysteine plant in León, Spain. The team has now found a way to boost the productivity of the E. coli bacteria used in the fermentation process and to customize and enhance the process metrics for the overhauled bacterial strain without the usual setbacks when scaling up the process.

“Thanks to this pioneering approach, our WACKER Biosolutions division is able to strengthen its technological leadership as a manufacturer of high-quality cysteine”, said WACKER’s Executive Board member Angela Wörl.

By developing new E. coli strains with unique metabolic pathways, skilfully selecting process conditions, including a novel system to optimize glucose feed, the team improved the overall process efficiency beyond previously known limits. At the same time, the sustainability of the production-process has risen markedly.

“The winners of the Alexander Wacker Innovation Award have once again shown that outstanding biotechnology know-how coupled with interdisciplinary cooperation between product development, engineering departments and production are the key success factors for efficiently developing and implementing sustainable production processes,” said Wörl. 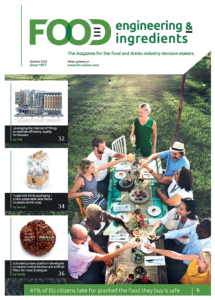