What is Histamine, and how it can help determine the freshness of fish?

Histamine is a biogenic amine, consisting of an imidazole ring attached to an ethylamine chain (Fig. 1). It is involved in many (patho-)physiological processes, like inflammation, allergic reactions, gastric acid secretion, and neurotransmission [1].

Histamine is also known as scombroid (or scombrotoxin) a foodborne poison found in marine fish. Levels of histamine rapidly increase by bacterial degradation in dead fish in case it hasn’t been stored cold enough: too much intake results in food poisoning with symptoms very much like those of food allergy. For consumer safety, a histamine limit of 5 mg/100 g fish has been set by the FDA [2].

This note highlights the analysis of histamine based on automated in-needle OPA-sulfite pre-column derivatization using the system and method principles that are described in detail in reference [3]. The chromatograms were provided by the University of Utrecht, where a study was conducted with RBL-2H3 cells (mast cell model) to study allergic reactions.

RBL-2H3 cells (mast cell model) were used for a study at the University of Utrecht. The cells were exposed to DNP-BSA allergen and the release of histamine into the surrounding cell culture was measured. Samples were deproteinized with perchloric acid, followed by centrifugation. The supernatant was collected and the pH was adjusted to pH > 8 using a sodium hydroxide solution to assure efficient pre-column derivatization with OPA. For use of this specific type of sample with high amounts of various (competing) amino acids, the strength of the derivatization reagent was increased relative to the original protocol [3], and the histamine standards were prepared in 0.01N NaOH. The samples were filtered over a 4 mm diameter 0.2 μm syringe filter before analysis.

The ALEXYS system is a versatile UHPLC-ECD platform that is dedicated to analyses that require sensitivity and small sample.

The recommended LC-ECD settings and conditions for analysis of histamine are summarized in Table 1. The method showed a linear response (corr. coeff >0.999) in the range up to at least 2.5 μM histamine and a detection limit of about 10 nM. For identification purpose, other amino acids and related compounds were analyzed under the same LC conditions.

Two chromatograms of histamine analysis in cell culture extracts are given in Fig. 2. The histamine response is clearly visible and showed an almost 8-fold increase in response after the allergen trigger. The chromatogram in Fig. 3 shows the elution order of other amino acids and related compounds using the same method. 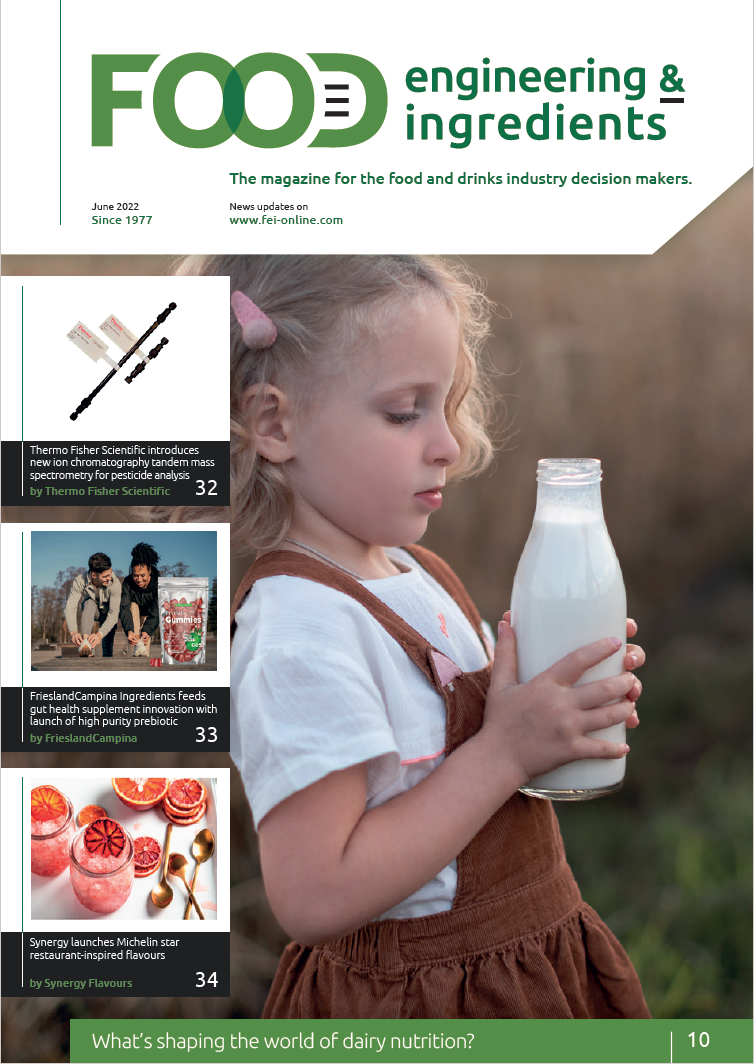